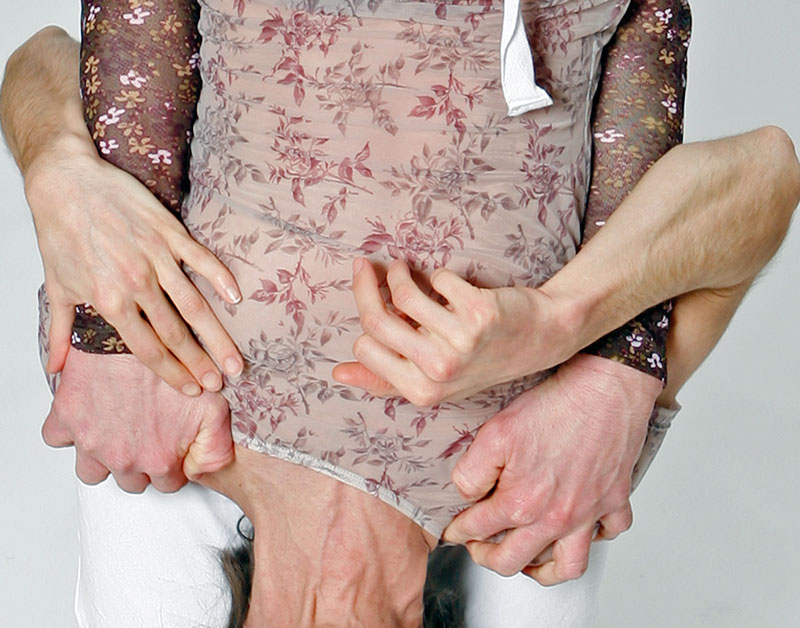 Clébio Oliveira was born in Natal, North-East of Brazil. He lived in Rio de Janeiro between 1998 and 2007. Clébio is a dancer, choreographer and a contemporary dance teacher graduated by the dance university, UniverCidade da Cidade, in Rio de Janeiro.

In August 2012 he was awarded by the Magazine TANZ – the most important Dance magazine in Europe – as Hoffnungsträger (bearer of hope / Newcomer) as a choreographer. In 2012 and 2013 he received the Troféu Culture Award (Natal – RN) for the choreography „Rio Cor de Rosa“ and „Strictly No Elephants“. In May 2011 he won the American National Choreographic Competition of the Hubbard Street Dance Company Chicago. He created a new work with the title „The Fantastic Escape of the Little Buffalo” for the Hubbard Street Dance Company. He was also invited to give classes as a visiting professor at the University of Iowa City. In January 2009 he was invited by the Ballet Theatre of the City of Kiel (Germany). There he choreographed, “Something is ending, something is beginning.” This piece has been cited by critics „As the most innovative and interesting evening; the only work that presented a particular body language” (Lena Zieker / Tanznetz). 2008 he was invited for the festival of „Musik in der Stadt der Häuser“ in Cologne, Germany. In Cologne Clébio developed the work “Dona Jose“. 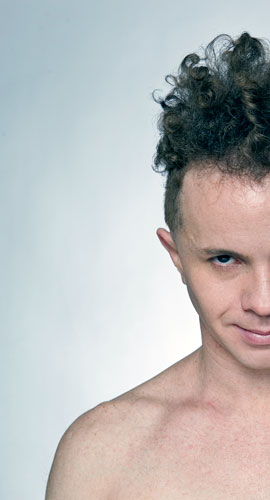 In 2010, this creation was elected as one of the best performances of Rio de Janeiro by the newspaper O Globo. In 2006 he received the award for “Best Choreographer” given by Jornal do Brazil, Rio de Janeiro. Clébio Oliveira won more than 18 awards as best choreographer in different festivals in Brazil and worldwide. He began his dance studies in his hometown, through folk dances. In 1999 he was nominated for Best Dancer, awarded by Rio Arte Foundation. In 2001 he was selected by Itaú Cultural for the project “Mapping Dance“. In 2002 he was invited to perform as a solo guest at the Global Dance Internationale Tanzmesse NRW in Düsseldorf. In the same year he received, the best choreographer, best dancer and best costume designer award at the National Festival of Rio de Janeiro for the second time.

In his choreographic creation Clébio proposes a dialogue through a multicultural body. This diversification generates a score that mixes dance techniques, theater and culture in a continuous flux. In his choreographic work Clébio explores the complexity and the body potential, alternating research, poetry and sensitivity.

As a dancer he worked for four years for Deborah Colkers Dance Company, five years for Carlota Portella Dance Company, one year for Company Actors and dancers from Regina Miranda, in Rio de Janeiro. Three years for Toula Limnaios dance company in Berlin. In Natal he worked for Corpo Vivo Dance Company and Alberto Maranhao Theatre Dance Company. With these companies he participated at the most important festivals and tours in Europe, Asia and America.

Since 2008 Clébio is living and working in Berlin. He splits his time between working in Germany and Brazil.

2007
What if I tell you my secrets? Contemporary Dance Group of the Bolshoi School in Brazil

Engagements as a dancer